The CC-TOP Scientific Advisory Board (SAB) was established during the 1st year of the project and consists of three members external to the network: A pioneering, internationally renowned academic in the biocatalysis field and two very experienced leaders from the industry.

The role of the SAB is to comment critically on the research and training activities of the ETN and suggest new directions where appropriate; to monitor the Industrial Readiness Planning´s (IRPs’) alignment in relation to industrial relevance; and to advise the ESRs on their  research and career prospects during the annual CC-TOP Network meeting.

Professor Hilvert has been a full professor at the Organic Chemistry Laboratory of ETH Zurich since October 1, 1997. His group is developing general strategies for the design of proteins with customized catalytic properties. The aim is to gain a better understanding of the molecular origins of the catalytic powers of natural enzymes and their selectivity. Beyond that, artificial biocatalysts may be useful in research, medicine and industry.

Donald Hilvert was awarded the Alfred P. Sloan Research Fellowship (1991), the Arthur C. Cope Scholar Award (1992), the Pfizer Award in Enzyme Chemistry (1994), and the Emil Thomas Kaiser Award from the Protein Society (2009). He received a Doctor of Philosophy Honoris from Uppsala University and is a Fellow of the American Academy of Arts and Sciences (AAA). 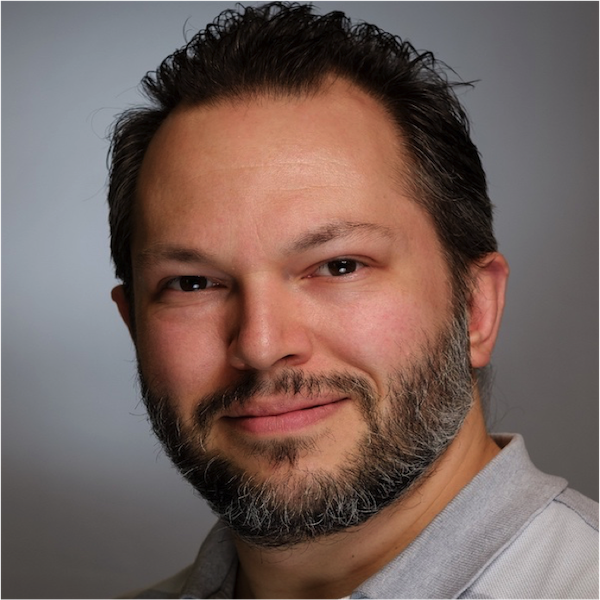 Dr Falcioni is a scientist and leader with sixteen years’ experience in applied biocatalysis. His passion is to develop novel enzymatic processes in an application-driven setting, to achieve innovative chemistry and make a real impact on people’s lives. He has acquired an all-round knowledge of industrial biocatalysis, encompassing all stages, from molecular biology to bioprocess development, thanks to the years spent working at the Dept. of Bio-Chemical Engineering (TU Dortmund) on the FP7 EU project Oxygreen (http://www.rug.nl/research/oxygreen/), in close collaboration with Evonik Industries.

He has since moved to industry and worked for both small and big enterprises, where he has progressively developed an interest in commercial and management aspects, achieving qualifications in project management.

Currently he is Biocatalysis Leader at AstraZeneca, where he leads enzyme engineering efforts in order to identify and implement biocatalytic opportunities across the whole early portfolio. 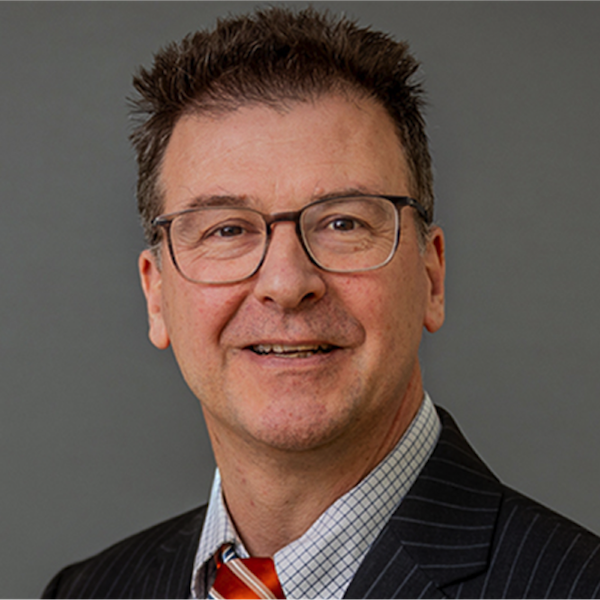 Dr Erik de Vries studied Organic Chemistry at the University of Groningen in The Netherlands. After obtaining his PhD in 1997 and during 8 years of postdoc, he started his own spin-off company involved in enzymatic technology. Following a successful sale of the company to Codexis in 2006, Inc, he moved to California to work at Codexis in various functions with increasing responsibility. After Codexis, dr de Vries was Technical Sales Manager LifeTech Resins at Purolite, Sales Manager North America at the strain engineering company Amyris and then West Coast BD Manager at the Swiss pharma contract manufacturer Dottikon Exclusive Synthesis AG. Upon returning to his home base in The Netherlands in 2018, Dr de Vries started his own biotechnology consulting company and has been involved worldwide in the early stages of numerous biotech and deep tech start-up initiatives. He is currently the CEO of the biotech Enzymicals AG (Greifswald, Germany) and he is a member of the (Technical) Advisory Boards of FabricNano Ltd (London, UK), and of Allozymes.